5 Ways To Prepare Your Home For The Summer Heat 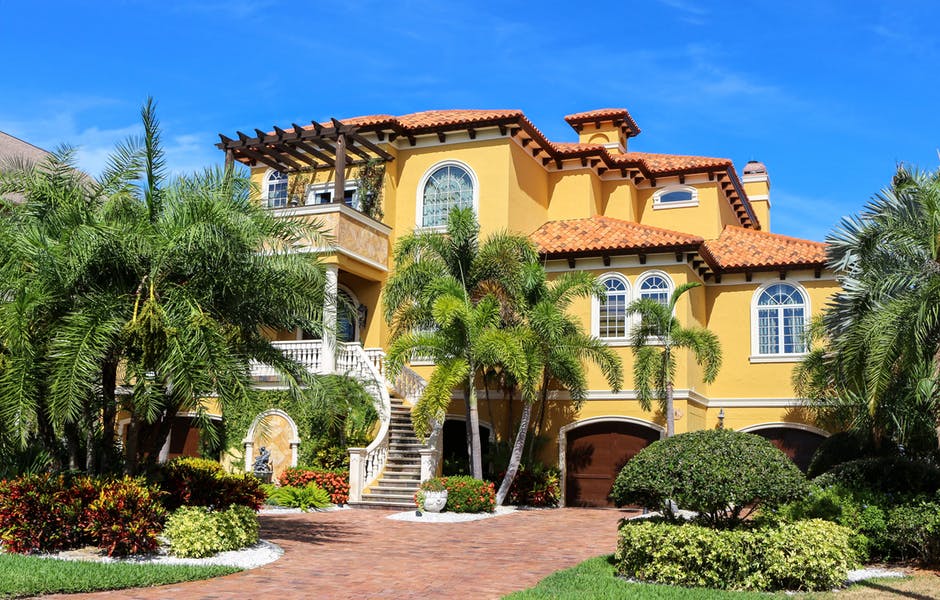 Every good farmer knows that the preparations for summer begin in the winter time and vice versa. Actually, when you live in a house, it is impossible not to prepare early for the summer heat, as being unprepared could mean a whole lot of sweating in August. Most homes have some form of insulation but this mostly helps during winter months to keep the warmth in. When it comes to preventing the heat from entering your house, thick walls are not sufficient and you just have to try out different measures, 5 of which we list below.

Don’t Underestimate The Power Of A Fan

In the era of air-conditioning, old-fashioned fans are no longer used as they were before. Apart from industrial fans, standard fans aren’t powerful enough to cool down an entire room but if you put your face in front of the fan you will feel instant relief. This is because their strongest point and main use is to circulate air. They don’t combat heat directly, as their main purpose is to create a pleasant breeze inside the house because warm air is torpid which increases the feeling of being hot. Another thing that fans have going in their favour is the fact that they cost far less than AC units.

Because of the blistering heat outside, homeowners usually oversee inside heat sources that warm the house additionally. Did you know that an incandescent light bulb uses up to 95% of energy to warm up itself and only 5% to emit light? Yes, the light bulbs in your house should be replaced by LED ones that give out far less heat. Computers, TVs and ovens should be shut down after use because they radiate unnecessary heat. Remember, you don’t want to heat the house from the inside, as it is already 40 degrees Centigrade outside.

The main reason you want to protect your house during the hot summer days is the fact it is the best refuge you have against the sun. However, if you spruce up your outdoors, then you can leave the house and enjoy the fresh air. This is achieved by insulation the patio area so it would be cool during summer and warm during winter. Basically, insulated patios create a microclimate of their own that makes staying outside pleasant enough, even on a super-hot day. If you already own a patio, then you can upgrade it by installing suitable insulation.

Who would have thought that landscaping could influence the amount of heat your home receives during the summer months. Well, landscaping is the most natural way in which you can hide from the sun. Having a garden or a parklet in front of your house can significantly decrease the number of sun rays that get through. It is especially beneficial if there are trees and shrubs planted on the south and west side of your house, as that is the direction from which the sun shines the strongest during summer. Give your best to surround the house with as much greenery as possible and decrease the number of paved surfaces, as they reflect light and absorb heat.

Oh Yeah, Turn The Ac On!

The fear some people, mostly the elderly, have of air-conditioning comes from the fact that many people use it indiscriminately. It gets turned on in every single occasion, even when the temperature outside rises only slightly. In reality, the AC should be left dormant until the outside air temperature reaches at least 20 degrees Centigrade.

The fight against the heat outside during summer doesn’t have to be lost before it begins. As you have seen, there are many ways in which you can cool down your house and you are bound to learn additional ones from friends and family.