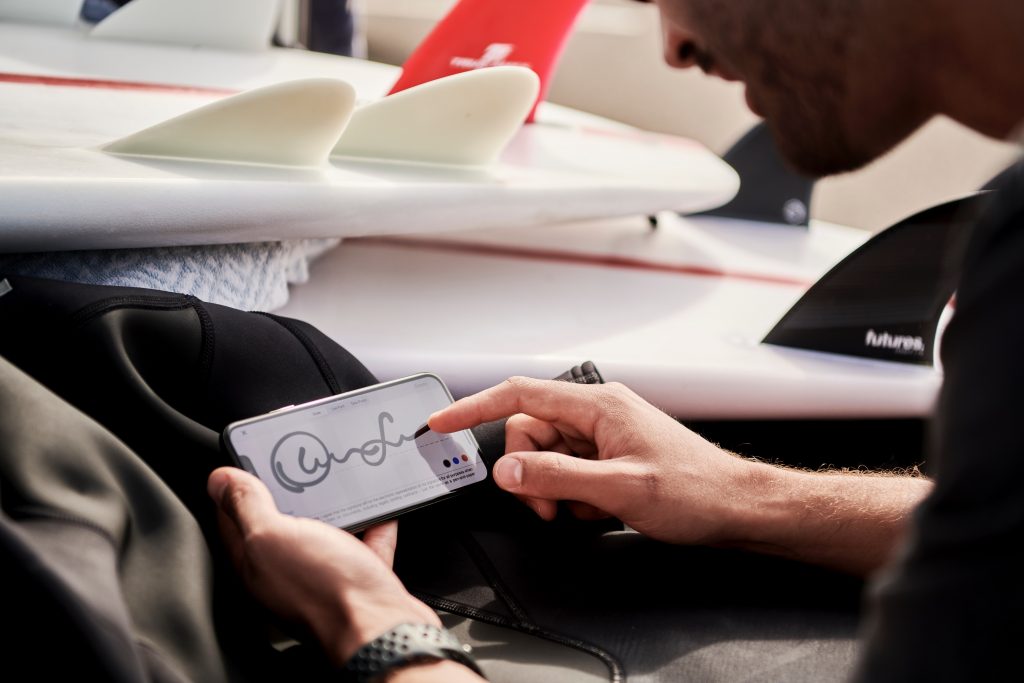 Digital signatures differ in some respects from their physical counterparts. The term electronic signature, although sometimes used for the same thing, has a distinct meaning in common law: it refers to any of several, not necessarily cryptographic, mechanisms for identifying the originator of an electronic message. Electronic signatures have included cable and Telex addresses, as well as FAX transmission of handwritten signatures on a paper document.

The importance of authenticity is especially obvious in a financial context. For example, suppose a bank sends instructions from its branch offices to the central office in the form (a,b) where a is the account number and b is the amount to be credited to the account. A devious customer may deposit Â£100, observe the resulting transmission and repeatedly restransmit

Behind The Scenes Of The Best Video Downloading The Application

How To Protect Your Reputation From Cyber Threat?