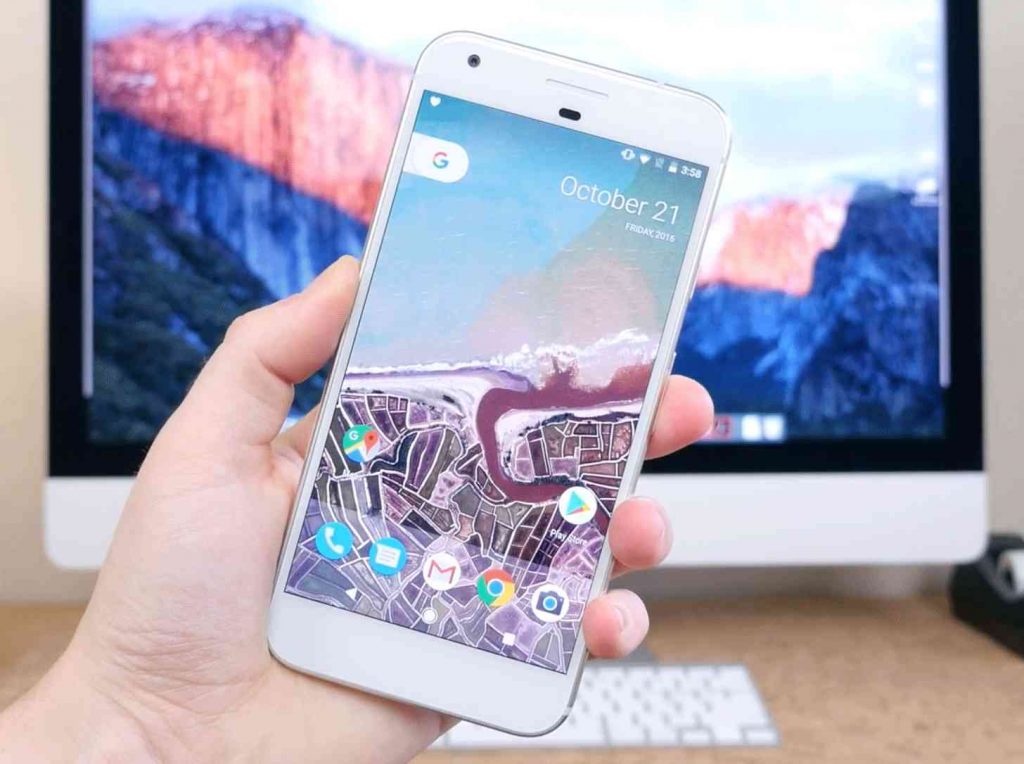 Google is going to present many products in the October month this year. The most anticipated of them will be Google Pixel 2 and Pixel 2 XL. It is important to note that these are the smartphones developed and released directly by Google. The previous devices of the Nexus line were created in partnership with large electronics manufacturers, and their logos were marked with logos of these companies, while only the letter “G” flaunted on the “pixels”.

Google took the example from other companies and introduced Pixel 2 in two sizes: a smaller model with a 5-inch display and an XL version with a 5.5-inch screen.

In terms of technical characteristics and appearance, they are almost identical. The design of new products before the presentation was the cause of numerous disputes among users. Some see in the “pixels” a direct resemblance to Apple’s smartphones, while others note hints of HTC devices. The last statement has the right to life, because according to available data, it is the Taiwanese company that helps in the production of Pixel 2 and Pixel 2 XL.

As already mentioned above, the usual Pixel 2 has a 5-inch display with Full HD resolution, whereas the resolution of the 5.5-inch Pixel 2 XL screen is 2560×1440. In both cases, the displays are made using AMOLED technology. About their quality to judge while early, but last year’s Nexus 6P, which also had an AMOLED-matrix, slightly inferior in quality to the flagships from Samsung.

In terms of technical specifications, Pixel 2 and Pixel 2 XL meet all standards of the flagships of the autumn of 2016: a new quad-core Snapdragon 835 processor, 4 GB of RAM and 32/128 GB of internal memory. The Pixel 2 XL also has a larger battery – 3,450 mAh versus 2,770 mAh in a conventional Pixel. According to Google, only 15 minutes of charging is enough for 7 hours of smartphones.

This year, all manufacturers pay much attention to cameras in their smartphones, and Google was no exception. In Pixel 2 and Pixel 2 XL there is a new 12.3 megapixel sensor Sony IMX378 with a pixel size of 1.55 microns. Last year, Google made a big leap in terms of shooting quality, ordering from Sony special sensor IMX377 with an increased pixel size. We can assume that with the new camera Pixel 2 and Pixel 2 XL should make photos better than their predecessors, but we still need to wait for real tests and comparisons with other flagships. Also, do not forget about the secret weapon Google – mode HDR +, which is not available on devices from other manufacturers.