The Charisma Of Jack Up Rigs 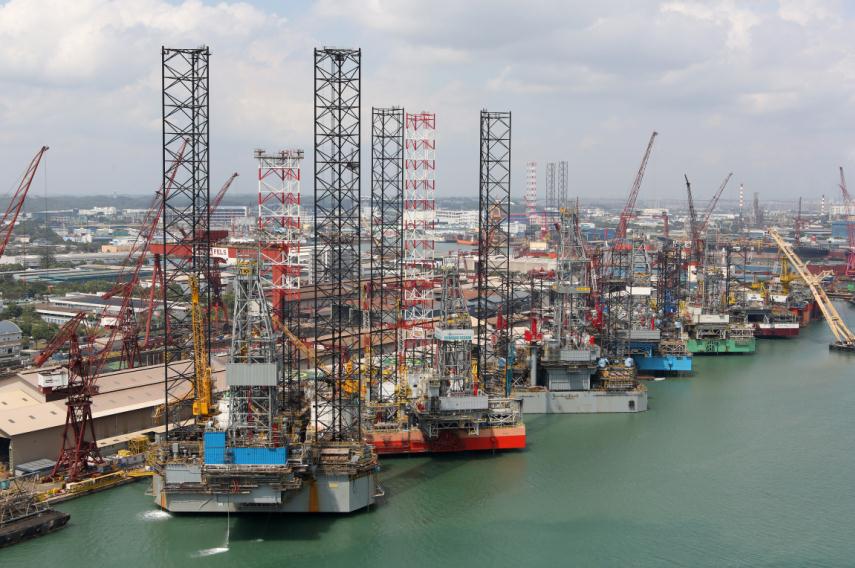 The first Jack up was constructed in the year 1954. These units have become very popular kinds of mobile offshore drilling units for development purposes and offshore exploration. In fact, there are so many of such units based around the world carrying out Workover and Drilling assignments in all types of environments.

The chief reason that these Jack up rigs came into existence was because oil drilling process was frequently interrupted. It was because of bad wind and water conditions. With the support of this jack up platforms, it was made sure that a steady base was catered to the oil rig so that procedure of oil drilling could continue in the absence of any interruptions.

Drilling rigs are designed in such a manner that there are usually three poles which permit oil rig base to either stay afloat or get hoisted up in water. It is the chief USP of a jack up platform. The oil rig gets set up in the form of a barge. Moreover some jack-up drilling rigs are also designed to possess four platforms but mainly, just three podiums are more suitable to carry out oil drilling process expertly. These platforms get used so as to search out the best possible place in water for purpose of oil drilling. So in usual terms it can be stated that, the hoisting of barge above platform gets done till the suitable location in water gets found. Afterwards the barge is dropped into the water and the platforms perform as anchors to keep barge steady.

Jackups cater an extremely stable drilling environment and they can drill in waters up to three hundred fifty feet deep. You know when their legs aren’t positioned, they float. It makes these kinds of mobile offshore drilling units quite simply transported from one drilling place to another. Though a few are capable of self-propulsion and don’t require an external source for movement, most of such units get transported through submersible barges and tug boats. Though towing gets easily performed, barges are transportation of choice when jackup requires to be moved swiftly or over a longer distance.

Whether a jackup design includes three or four legs, there are two chief kinds of legs which are used on these units. The first includes open-truss legs into design which look like electrical towers. Open-truss legs are made of the tubular steel sections which are crisscrossed. It makes them firm, but lightweight.

You know these units can also possess columnar legs which are made of large steel tubes. Though columnar legs are quite cheap then open-truss legs to construct, they are less steady and cannot familiarize with both stresses in water and open-truss legs. Perhaps this is the reason that columnar-legged jackups are not really used in waters which measure more than two hundred fifty feet deep. Apart from their legs, such units are supported by two diverse systems of steadying.

Thus, Jack up rigs has become an integral part of these operations and tasks. In their absence, people cannot imagine effective drilling in water.