The way personal space is structured is referred to as proxemics. Personal space, or distance from other persons is a powerful concept, and research suggests it directly relates to our interpretation of the meaning of messages conveyed by the other person. For example, a person expressing anger is perceived as less threatening the further away that person is. However, if the person is close, the expression of anger becomes more threatening. In fact physical closeness can itself be used to threaten the other person. Of course the same is equally true for expressions of love and intimacy.
The important aspect of proxemics is that areas very close to our body is usually reserved for people we are intimate with, whereas space further away from our body is open to persons one is less intimate with. This principle is generally universal.

However differences can be observed in the distance that is acceptable to be â€˜penetratedâ€™ by the other person across cultures. Some cultures, generally also those cultures that use a high level of haptic behaviour, structure their personal space closest. For example in general terms persons from Latin cultures sit closer to each other as are people from Northern European cultures. Remland and Jones (1995) reported that in their sample of seven nations, the English sample showed on average the greatest distance during conversation (15.40 in), whereas the Irish sample showed the lowest distance (10.34 in). Southern European countries, such as Greece (13.86 in) and Italy (14.18 in) showed generally a closer distance than for example England or France (14.73 in). 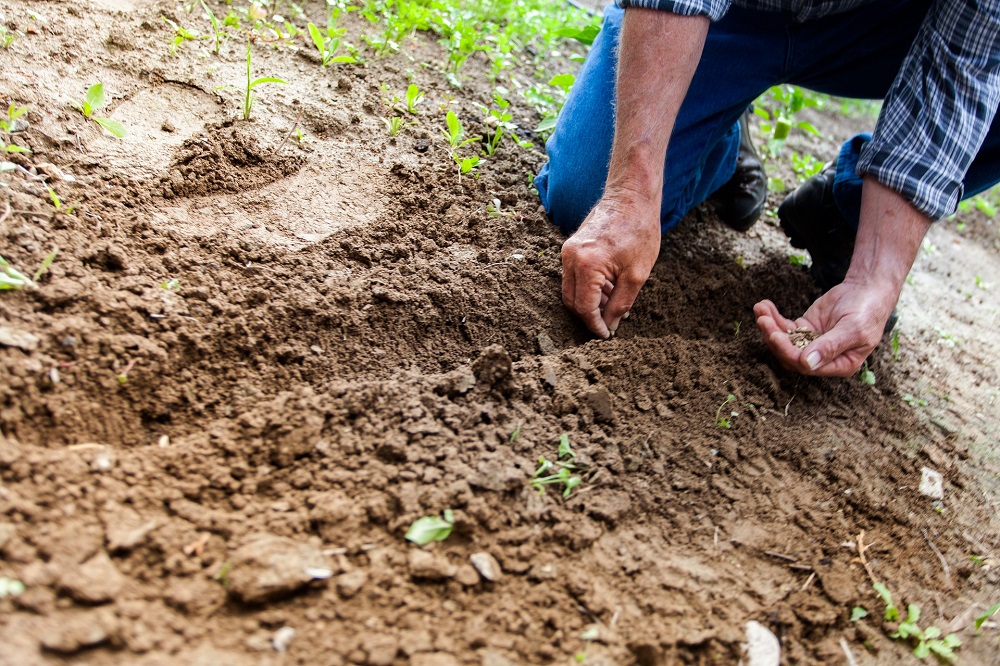