Is A Home Doppler Fetal Monitor Safe To Be Used At Home? 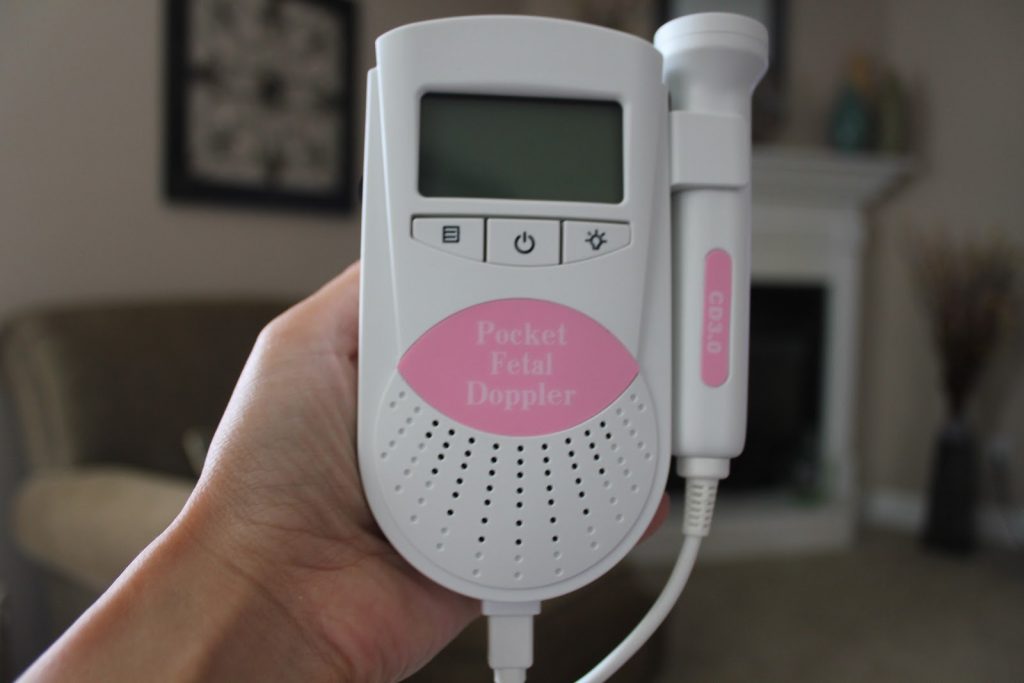 The first few months of pregnancy can be an anxious and nerve cracking time. This is particularly so if you had a history of miscarriages in the past. Once the baby becomes big so that they can move or kick, a lot of mothers tend to feel relaxed. But what about those months beforehand when the baby is too small to witness any sort of movement.

Home Doppler, for home have become popular in the last few years and are used by pregnant women for some form of reassurance during pregnancy. Though the heart of the baby is formed at an early stage, the earliest you can witness it with a home Doppler fetal monitor is roughly between weeks 10 to 12.

Is it safe to use a Doppler at home?

The home Doppler sends out high frequency waves, that pass through the baby and on to your body. When sound waves witness some form of movement, in the form of the beating heart of baby it bounces back to the monitor. The Doppler then translates the movement into amplified sound so that you are able to heart it.

Studies do point to the fact that ultrasound, is harmful to the baby that is developing inside the womb but experts suggest that ultrasounds should be used in a sparing manner as it is impossible to rule out any form of risk. In the later stages of pregnancy, counting the kicks of the baby is a much more reliable way to find out whether the baby is alive or thriving.

A pregnant woman in Britain, who was 38 weeks pregnant, thought everything was fine as she could hear the heartbeat of the baby on the home Doppler monitor. but when an ultrasound was done, it was found that the baby had died long time back. This is one of the major loopholes associated with this monitor. You cannot interpret the sounds as there are lot of sounds going on in your body.

Another major loophole of a home Doppler is that you can mistake your sound for that of the baby. You can stress yourself unnecessarily if you do not hear the heartbeat. If you cannot hear, it does not mean that the heartbeat of the baby has stopped, they might be in such a position where it is difficult to hear the heart beat or perhaps the probe is not in the right direction.

So whether you should purchase one?

If you feel that you are stressed or over anxious in the weeks between 10 to 12 and prior to feeling the first kicks of the baby, then it is worthwhile to buy a home Doppler monitor. But use it as less as possible. In case you are buying one, see to it that it conforms to the FDA standards and do pay close attention to the instructions for use and guidance on what you want to hear.

Finally seek the opinion of your doctor if you are planning to purchase one.

Why Do Americans Trust Metal Storage Buildings Most